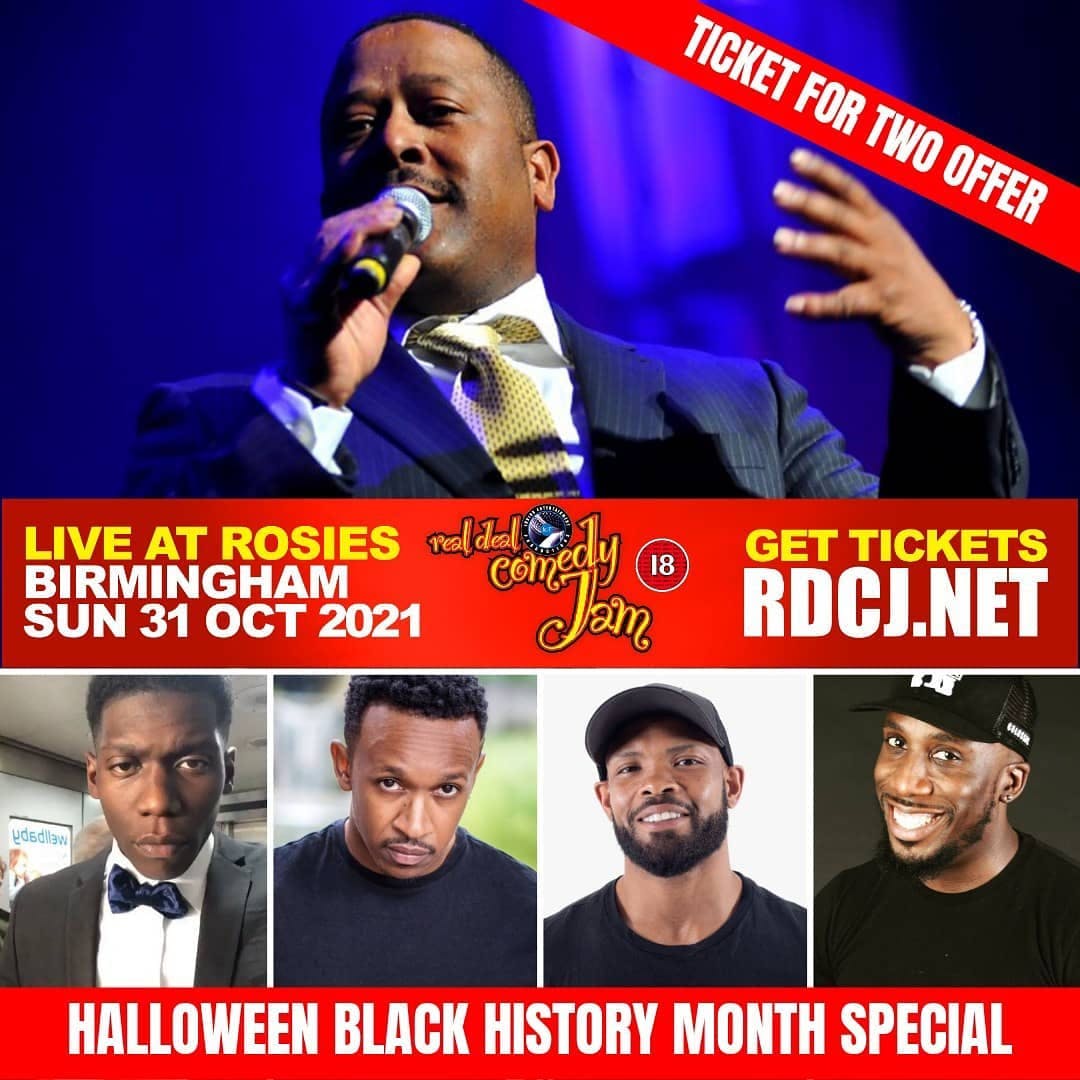 “Next time the Real Deal Comedy Jam are in your city, book yourself a ticket, you won’t be disappointed” – MOBO Awards.

Become a RDCJ Rep, Earn up to £2 per ticket sold!